SWEET BEGINNINGS: Adrianne and Patrick’s parents had been trying to set them up for months. During Adrianne’s father’s surprise birthday party, she finally agreed to introduce herself to Patrick’s father. The following weekend, Adrianne and Patrick ended up at the same Austin hot spot, The Little Longhorn Saloon, where Patrick recognized Adrianne. Patrick Facebook messaged Adrianne a few days later and they decided to meet for dinner and drinks at La Condesa. The pair ended up talking until the early hours, and the rest is history!

PERFECT PROPOSAL: Patrick was interviewing for a job in San Francisco and flew Adrianne out to visit him spur of the moment. Patrick told Adrianne she needed a break from graduate school and Adrianne jumped at the opportunity to get out of town. Once in San Francisco, Adrianne noticed Patrick was acting anxious. As they made their way to the lobby, Patrick suggested they take a quick detour to check out the lovely rooftop garden. The hotel was setting up for a wedding and Adrianne thought the venue was gorgeous. Reading Adrianne’s mind Patrick asked, “Is this a good spot?” and got down on one knee. Adrianne was stunned and dropped her clutch to the ground. Patrick asked Adrianne to spend the rest of her life with him to which she responded with an enthusiastic yes!
BEAUTIFUL BLOOMS: The bride carried a natural-shaped textured design inspired by lush, overflowing gardens. The bouquet was full of playful spring florals of vivid jewel tones, soft creams and pinks. The bouquet was wrapped in a wine-colored velvet ribbon and gold silk ribbon.

MOST MEMORABLE MOMENT: Adrianne’s wedding ring turned up missing so wedding planner Katie Krause of Liv by Design Events let Adrianne borrow her wedding ring for the night. While not everything went according to plan, Adrianne and Patrick can laugh about it now. 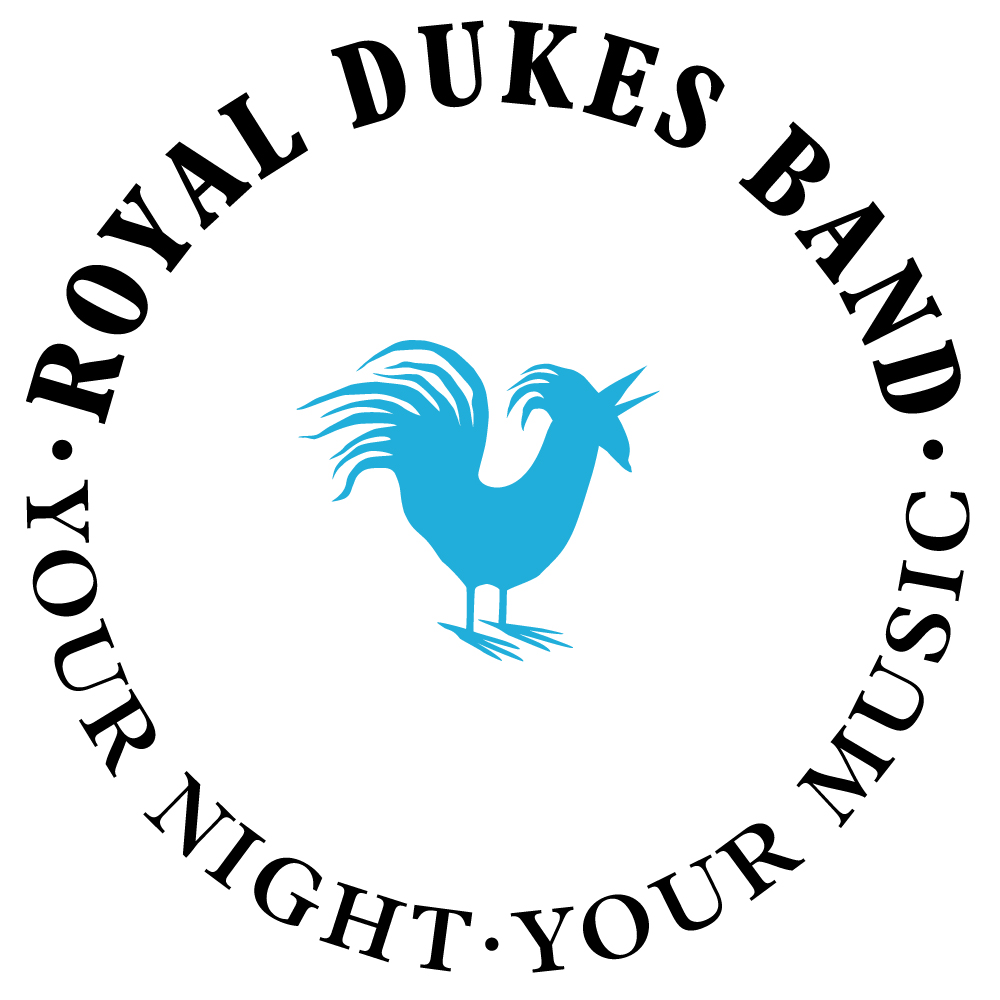 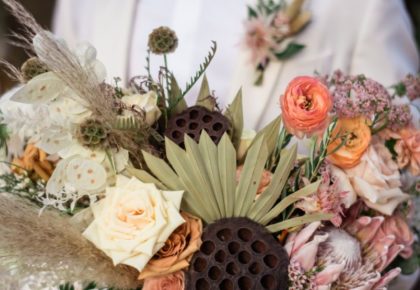