PERFECT PROPOSAL: Their romantic proposal was perfect. Cassidy and Austin were going out on what seemed an ordinary date, and his parents’ house was their meeting place. Austin told Cassidy that they should make a few casts in the pond to try to catch a few fish before they went out to dinner. As the two walked up to the bank of the pond, there was a fishing rod lying on the ground. Austin said someone must have left it earlier in the day and asked if she could reel it in. Cassidy starting reeling in what felt like a fish, and as it got closer to the surface, she saw a note on the end of the line. She turned around in confusion to see Austin on one knee. Little did she know, all of their closest friends and family were hiding in the barn watching the entire thing. As Austin popped the question, the barn doors went up and everyone came out cheering.

THE SETTING: Lone Oak Barn has sentimental value to Cassidy and Austin because it resides on the land where Austin grew up and where he proposed. Austin, his dad and his brothers also had a major role in the construction of the barn. It is a beautiful rustic venue that makes it the perfect setting for the country feel they wanted their wedding to have.

MOST MEMORABLE MOMENT: The couple’s helicopter exit could not have been more perfect. Wedding guests were expecting a limousine to pull up and whisk the pair away, but were shocked to see a helicopter instead. Cassidy and Austin walked out as the sparklers waved, and the helicopter landed in front of the barn to transport the newlyweds into the clouds! 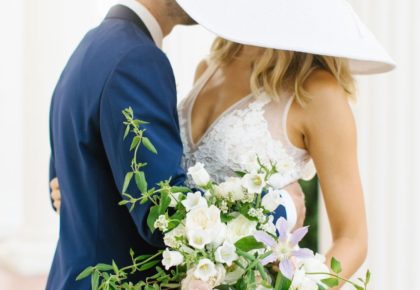 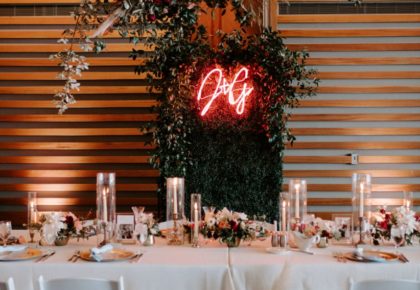 We're Loving the Lakeside Views of this Bohemian Austin Wedding 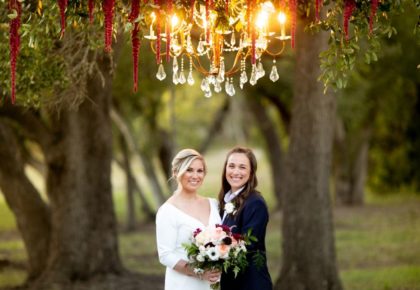